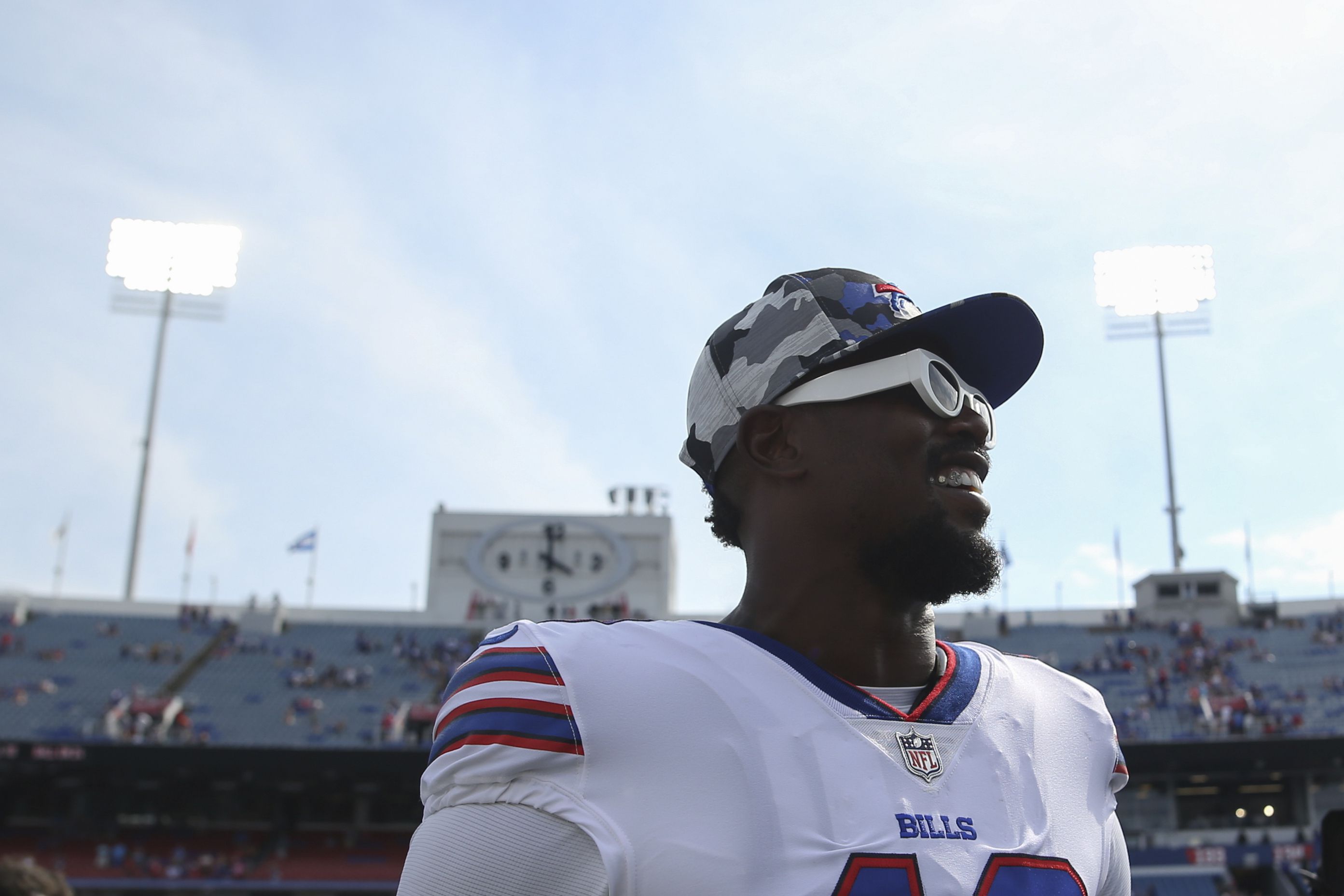 The oddsmakers set the majority of the point totals to over 40 points in Week 2 of the NFL preseason, which was a response to 13 of 16 totals going over in Week 1.

The amount of scoring came back to earth, however, as the majority of the games went under their total set by Caesars Sportsbook, with nine of the 15 games played so far going under as well as a push with the Eagles-Browns total landing at exactly 41.

Week 2 began with the first three contests going under, including Friday night’s Saints-Packers contest, which was the second week in a row that the Saints total landed at 30 points.

Most of the totals were between 30 and 40 points, but there were some extremes, with the Titans-Buccaneers contest being the lowest for the week with only 16 points scored between the two.

There were a few contests that continued last week’s theme of totals going over, with none being more high-scoring than Saturday’s Bills-Broncos contest that saw a total of 57 points scored in which the Bills scored 42 of those.

Overall it was a successful week for underdogs against the spread, as six of the 15 contests saw underdogs cover, with only five favorites covering since there were a pair of pick ‘em’s as well as a pair of pushes.

The narrowest of margins were the Colts covering against the Titans as 1.5-point underdogs, as the Titans were able to take a 27-26 victory, but it wasn’t quite enough to cover.

The final contest Sunday was also a close call as far as the total, as there were 41 points scored between the Ravens-Cardinals, and the pre-game total was set at 41.5.

The final preseason contest of Week 2 will be the first Monday Night Football event of the year with the Falcons taking on the Jets at 7 p.m. 2.5-point favorites, and the total is set at 38.