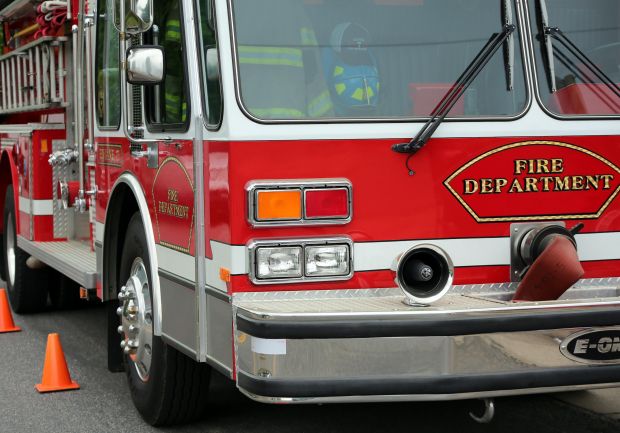 No one was injured in a fire that caused an estimated $150,000 in damage to a house at 4 Highgate Court in St. Charles Friday night.

The house, which is now uninhabitable, was not occupied at the time of the fire. The cause of the fire is still under investigation.