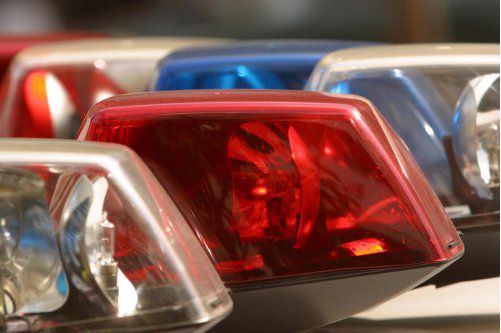 A La Salle motorist was ticketed Tuesday for an Aug. 28 crash in which she struck a pedestrian, though the pedestrian refused medical treatment, police said.

Corey L. Lasky, 40, of La Salle, was charged with failure to reduce speed to avoid an accident, failure to yield to a pedestrian and no insurance following the accident reported at 1:17 a.m. Sunday in the 100 block of Marquette Street, La Salle police said in a report issued Thursday.

Police said the report was issued after a large fight outside 126 Marquette St., during which an unidentified man told police he was struck by a moving vehicle.

La Salle police said felony charges are under review by the La Salle County State’s Attorney’s Office for Lasky and other individuals involved in the disturbance.

You Will Understand Electric Motors After Watching This Lucid Tech Talk